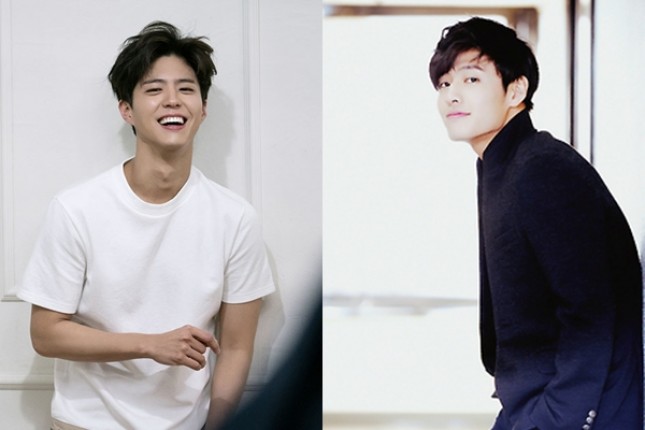 INDUSTRY.co.id - South Korea - Having a handsome face does not seem enough to be a celebrity. Good, generous and friendly also become the stock of every celebrity. Not long ago, South Korean media, Osen released the names of celebrities who have a good personality. Anyone?

The starring drama It's Okay That's Love, Jo In Sung is one of the big stars in Ginseng Country. He also has close friends of the same profession, such as Cha Tae Hyun, Im Jo Hwan to Song Joong Ki. Jo In Sung Cs is rumored to include a very good personality according to Osen.

After that, there is an actor with a very sweet dimple, Kang Haneul. While being a guest star of one of the talk show shows, Kim Gura praised his personality. In fact, the director who directed the 1990-born film actor praised that he was a greedy man.

And the next celebrity is Jinyoung B1A4 and JR NU'EST. Finally, the only female celebrity who attracts attention because of her good nature is Kim Sejeong Guyian.