Not Like Kim Jong Kook, It's The Ideal Type of Song Ji Hyo Man 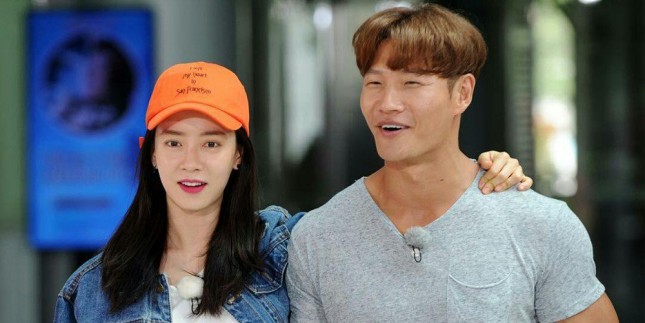 Quoted from koreaboo, Tuesday (27/3/2018), she admitted in love with Optimus Prime which is one of the robot characters in the movie Transformer.

"In the past, I once had the thought that looks are so important that until one day I watch the Transformer and then I fall in love with one of the dialogues expressed by Optimus Prime,"

Jihyo also likes the way Optimus Prime mentions his name with a low but charismatic voice.

Although her tastes may be unique, no one can deny that Optimus Prime does have one sexy voice in the film.