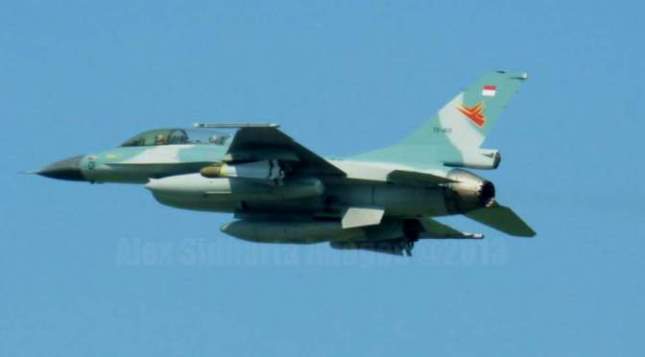 He said the exercise is part of the preparation of the 3rd Air Squadron before following the 18th Black Pitch Exercise to be held in Darwin, Australia, from July 30 to August 17, 2018.

The 18 Pitch Black exercise, he added, is the largest multinational exercise of the Air Force on the Southern Hemisphere.

Lieutenant Colonel Gusti Made Yoga said that the First Air Marshal Iswahjudi Commander of the Army Samsul Rizal reminded the Air Squadron 3 airmen to prepare for the multinational combat training.

"Commander Lanud Iswahjudi will lead the apple for the departure of the Black Pitch Training 18 at the same time carrying out the final check before leaving for Darwin," he said.

Pitch Black, he said, became the presentation of the air superiority of each country. Pitch Black also became the "show force" for the main tool of the weapon system (alutsista) owned by each air force.