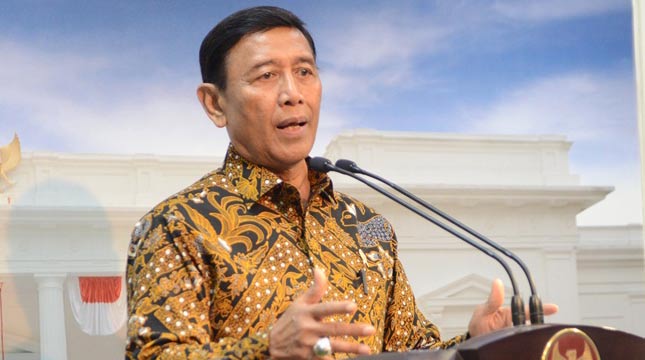 INDUSTRY.co.id - North Lombok - A total of 2,000 tourists in the Gili Trawangan tourist area, North Lombok Regency, West Nusa Tenggara, were evacuated to get out of the island after a magnitude 7 earthquake that shook the area on Sunday (5/8) night.

"Currently the team from the TNI, police, SAR, along with the local government assisted by the community are evacuating 2,000 foreign tourists to get out of Gili Trawangan," said Coordinating Minister for Political, Legal and Security Affairs Wiranto (Monday 6/8/2018) when leading handling Lombok earthquake response operations in Tanjung District, North Lombok Regency, NTB, Monday.

According to Wiranto, the evacuation was carried out to provide comfort to tourists so that they could be handled properly, even in conditions of disaster, such as an earthquake that struck Lombok Island on Sunday night.

"We want them not to be traumatized; therefore the government accelerates their evacuation. We hope this can be handled properly," he said.

Not only that, continued Wiranto, the government will also facilitate and assist the entire process of returning the tourists to be able to return home safely.

Previously, Lombok Island and its surroundings were rocked by an earthquake 7 on the Richter scale on Sunday at 19:46 Wita. In fact, BMKG had issued a tsunami early warning after the earthquake that shook NTB.