Self-esteem and Prestige as The Consumptive Behaviour of Millennial Generation 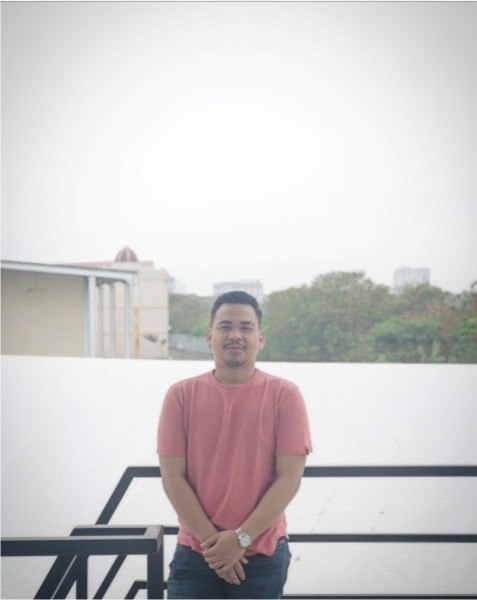 INDUSTRY.co.id - Millennials, which also referred as The Generation Y are defined as the group of people who born after Generation X, or those who born in the range of 1980-2000s. Thus, this means the millenials are the younger generation that now aged approximately in the range of 17-37 years old on this year. The millennials themselves are considered as special because this generation is very different if it is compared to the previous generation, especially in terms of lifestyle. The millennial skill to use and involve technology, is earned along their life since they were born and raised with the existence of internet and other smart devices within their daily life. In short, millennials live in a social and digital media era.

One of the millennial community lifestyles in the big city is to exhibit daily activities and as they are publish it to their respective social media. There are possibilities to gain recognition and validation from the surrounding environments and society that they are living in. Therefore, at some particular point, most of them are more into the high-class and fancy places to hangout, or impulsive shopping habit and then a desire to own the latest version of gadgets, even when it costs more.

According to the theory of Baudrillard, today's public consumption logic is no longer based on the use value, or exchange value as it stated by Karl Marx, but instead, there is a new value called "Symbolic Value". People are no longer consume objects based on the exchange rate or value, but rather because of a mark or symbolic value that is abstract and constructed. This is because some parts of the advertising offers precisely deny the needs of the consumer for product excellence, but rather by attacking a hidden sense of self-esteem in within a person, the product is offered as a symbol of prestige and a luxurious lifestyle that able to cultivate a sense of pride that is in the appearances.

Here are one of the phenomenon in Indonesia as the reflection of theory of Baudrillard. This millennial generation is more nudge to spend a bigger portion of their money to buy expensive and branded fashion. This led to a trend which called as "Hypebeast" among the millennial generation. In the implementation, every single person or individual who influenced to implement this way of fashion and lifestyle are mostly becoming more consumptive and the directional lifestyle changes also turns into hedonism. However, the lifestyle of hedonism defined if it is done by the people in order to improve the existence and recognition of other individuals to gain popularity.

As the of a consumptive force of millennials are evolving from the generations before, it is strongly clear to see, and to acknowledge if in the form of fashion, millennials are more likely having a desire to purchased the high-end products that costs more to get things such as attention, validation and recognition from their friends, and society. Self-esteem and prestige to be the benchmark is no longer become valuable in terms of raw materials and quality of the products. The products of clothing industries that used by millennials are mostly imported from foreign countries and it tends to create a new perspective of the distinctive prestige if a person is using the foreign products. While in fact, there are numbers of local products invented with local industries and artists that define a high quality products yet costs cheaper than the foreign products.

Millennial generation must be able to distinguish and re-considerate the products that only covered by the brands of the products, with products that represent the quality within. The value, quality and financial capability of each person is the top standard of measurement of every purchase from every person because it has to be done to avoid the over-consumption and the non existence of the efficiency which it is defined the dark side and a bad habit of consumer behaviour, and this is against the good financial strategies as well. In addition, this also works for the credit cards user necessarily. The consumptive style of millennial generation are still able to be changed by the smallest things in life, as easy as stop being affected by the belongings of the other people without any knowledge of the value and benefits of a product for a person. From this, it is one of the way for a person to be able to considerate and differentiate things whether the product are necessarily needed and important or the products is just a form of the temporary pleasure to please a person with zero value and function in a particular life of a person.  That is also became the reason behind a question about why a person have to think before the buy something, and it is a bad habit to follow the ego and pride, for the importance of validation, and recognition within the society.

Be proud with the local products, and being stylish in terms of fashion, will not always costs with the expensive stuffs. It is a must for a millennials to be smart and leaving the excessive consumption habit. Become a millennial generation means becoming the pioneer of the change for the future and investment is way much better for our future than waste the money for the sake of prestige.