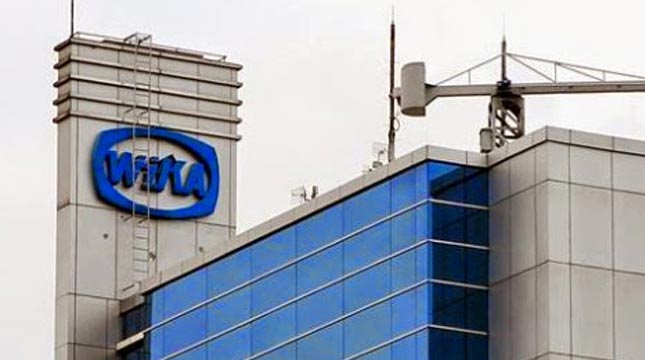 Tumiyana said that these achievements were among the highest in the Indonesian construction industry in accordance with the company's strategy. Therefore, the company believes that in the second semester the new contract will grow significantly so that the target set can be achieved.

"Projects with high contract values ​​usually only start in the second semester so that WIKA's opportunity to obtain the project will also be even greater. This achievement has been planned well since early 2018, "he added.

According to Tumiyana, the growth of WIKA is no longer relying on projects from the government. Because, WIKA will be more active in expanding the construction market through the synergy of SOEs and gaining trust from the private sector.

"It can be seen from the composition of the project ownership. SOE synergy has succeeded in contributing the largest contract, namely 37.58%, followed by the private sector with a new contract of 37.57%. Meanwhile, a new contract that was won from the government amounted to 24.85%, "he continued.

Meanwhile, the latest projects achieved by the company include the Tiga Dihaji Oku Selatan dam in South Sumatra, the construction of the Bagendang port dock in Central Kalimantan and the Multipurpose pier in the Bumiharjo port in East Java, as well as the DKI Jakarta school development packages 1, 2 and 5. (imq)