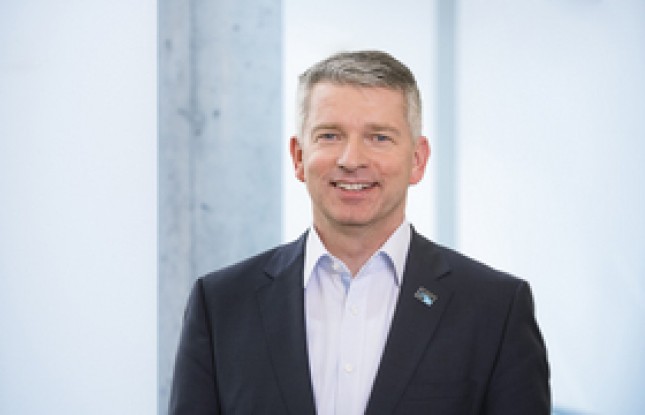 Not only do people everywhere depend on medication to treat illnesses, but the production of medication is a global enterprise. India alone produces around 20 percent of the world’s supply of generic drugs. And with any supply chain that is so dispersed, there is opportunity for manipulation. In the pharmaceutical industry, counterfeit drugs are a huge challenge. It’s a challenge that the World Health Organization (WHO) has been fighting for decades, and one that the pharmaceutical industry, through digitization, is better equipped to fight than ever.

The counterfeit drug problem became a concern of the WHO in 1989, when its governing body enacted a resolution requesting the initiation of programs “for the prevention and detection of the export, import, and smuggling of, inter alia, counterfeit pharmaceutical products.”

When the WHO published its guidelines for fighting counterfeit drugs 10 years later, in 1999, it noted the seriousness of the problem: “the counterfeit drugs that have been discovered have rarely been efficacious and, in many cases have been positively dangerous and detrimental to public health.”

Despite the gravity of the situation, the responsibility of reducing counterfeit drugs largely fell on national governments. There was little the WHO could do besides encourage governments to establish agencies and enforce their own regulations. Some countries are better equipped to do this than others, meaning the health problems posed by counterfeit drugs are problems that the citizens of poorer and less organized countries around the world must deal with.

Pharma 4.0 to the Rescue

A 2017 McKinsey analysis suggested that “the biggest future impact on revenue and EBIT growth…is set to occur through the digitization of supply chains.” Indeed, in the years since that analysis was published, supply chains everywhere have radically transformed. The Internet of Things (IoT) that is behind the digital revolution in supply chains is particularly well suited to tackling pharma’s counterfeit challenge.

With the proper use of sensors, cloud resources, mobile technology, and the blockchain, customers and suppliers can track physical products wherever they go. A hospital in Colombia that relies on products produced in India, for example, could track them in close to real time. The result is a degree of trust in drug manufacturing that has never existed before.

For the Internet of Things to truly improve the counterfeit drug problem, one must have faith not just in the supply chain but in the production process itself. New, fully integrated “continuous manufacturing” drug production facilities are providing just that.

In short, continuous manufacturing is the term the pharmaceutical and other industries use for fully integrated manufacturing, as opposed to step-wise manufacturing. Where quality assurance costs are high, an integrated process brings added value. Safety systems work to prevent substances from leaking out of the facilities. If a situation becomes critical, they shut down a plant in a step-by-step process so that reduces safety concerns and damage to the plant itself.

In the pharmaceutical industry, continuous manufacturing is particularly suited to producing large quantities of tablets. It allows for faster time to market and better consistency. These facilities rely heavily on digitized processes, quality controls, and reliable delivery of raw materials (via improved supply chains) in order to operate. Technologies like module type packages are increasing the ability of manufacturers to easily incorporate modules built by different manufacturers, helping to promote more reliable, automated systems.

The pharmaceutical industry is seeing benefits from digitization beyond added efficiencies and product trust. Technology is also changing research.

Recently, a Japanese pharmaceutical company partnered with a British startup to develop what they claim to be the first drug created with artificial intelligence. The new molecule was created by using an algorithm that checked different compounds against a large set of variables. The drug, for the treatment of obsessive-compulsive disorder, took a year to make. Similar research and development projects typically take as long as four and a half years to complete.

It’s hard to see the development as anything short of a huge milestone for pharmaceutical research. If more new drugs can go from research to development in just 20% of the time such projects traditionally needed, a whole world of new treatment possibilities seem close.

With the increased speed of research comes the opportunity to make drugs more quickly and perhaps treat more niche illnesses. Previously, these drugs may not have been cost effective for pharmaceutical companies to pursue.

However, bringing the same technological advances seen in large-scale production to niche production remains a challenge. Most production gains so far have come from adding efficiencies to large-scale continuous production. But given how the industry has embraced the cost-saving and security benefits that come with digitization, perhaps these challenges, too, will soon be overcome.