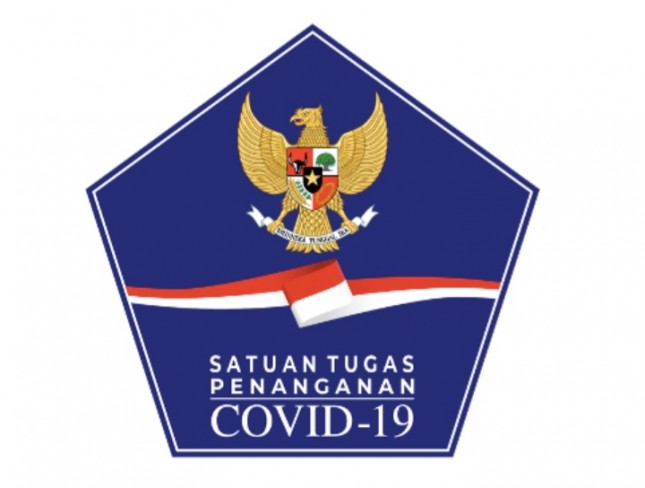 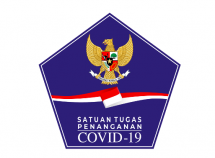 The issuance of the Circular was to prevent further spread of COVID-19 due to the potential increase in mobility during the homecoming session. The Circular is valid from 6-17 May 2021.

“Those who travel before or after the ban still need to uphold the principle of caution because this virus can threaten us anywhere and anytime,” Wiku said in a press statement, at Graha BNPB (the National Disaster Mitigation Agency), Jakarta, Thursday (15/04).

He added that before 6 May, the applicable travel regulation is Circular of the COVID-19 Task Force Number 12 of 2021.
As of 13 April, the number of COVID-19 command posts in the country has reached 14,093 posts spread across 31 provinces and 323 regencies/cities.

The province with the most posts is Central Java with 4,409 posts.

“We appreciate this achievement, especially to regional governments who are serious about carrying out the mandate of the Central Government,” he said.

Wiku also reminded other provinces included in priority list for PPKM Mikro implementation to be serious in forming command posts.

“Papua Province has not yet reported the formation of command posts to the central task force system. Likewise, Maluku and Central Sulawesi Provinces have only formed 1-2 command posts from the hundreds of villages/sub-districts they have,” he said.

Appreciation was also given to 12 provinces that were not in the list of PPKM Mikro priorities, but took the initiative to form 426 posts.

Wiku also expressed hope that more command posts will be formed to carry out effective monitoring at the community level.

“We can learn that in principle, preventive and anticipatory efforts are better, in order to stem the potential negative effects that may occur in the future. Even though cases in an area are not worrying, there is a need for preparedness and prevention efforts, so that the controlled condition of COVID-19 can be maintained properly,” he said. (KPCPEN/UN/FI/MMB)