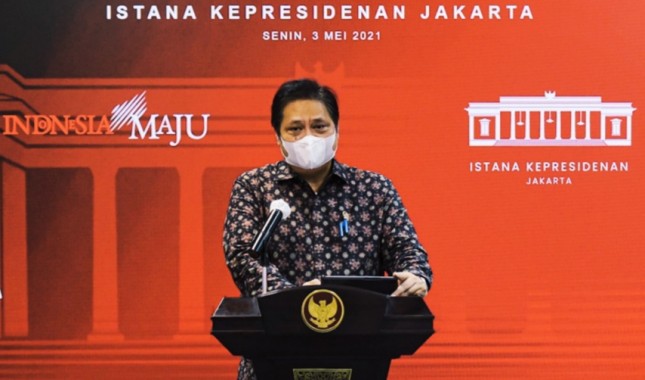 “The realization of other programs such as Direct Cash Assistance (BLT) of the Village Fund Program are expected to increase,” he remarked.

President Jokowi Calls for Vaccination Acceleration in Areas with…