Congratulations! Mount Rinjani designated as a World Geopark By UNESCO 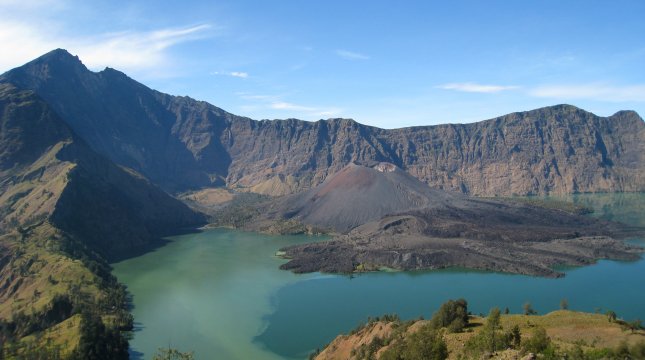 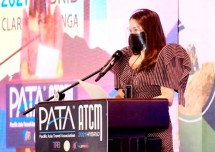 "Alhamdulillah I just got word that at the session of Unesco Executive Board on Thursday (12/4) in Paris, has set Geopark Rinjani as a new member of Unesco Global Geopark," said General Manager of Geopark Rinjani Chairul Mahsul when contacted by telephone on Saturday ( 14/4/2018).

Assistant for Economy and Development of Regional Secretariat of NTB Provincial Government is grateful to all parties who have helped to achieve the Gobal Geopark status.

"Congratulations and thanks to all friends Rinjani who have helped the achievement of Gobal Geopark status can be achieved," he said.