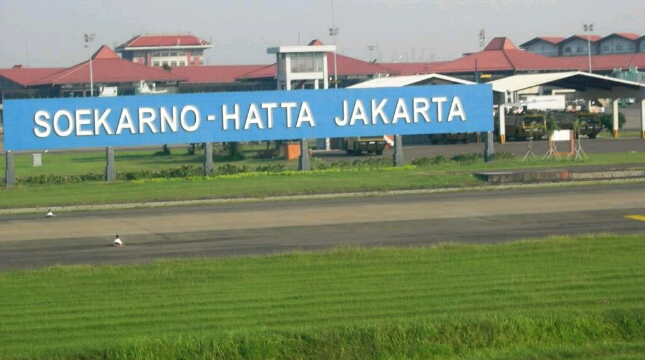 Awaluddin after the opening of Airport Excellence (APEX) in Safety from Airport Council International (ACI) on Monday, explained if there is adjustment of LCC terminal development at the time of revitalization, then the concept is Terminal 1 special cheap domestic low cost.

"How will it be with Terminal 4, it will be positioned to be a" full service "terminal," he said.

According to Awaluddin, the concept of a cost-efficient airport terminal already exists at Soekarn-Hatta Airport, such as Terminal 1 which is specific to LCC domestic flights that are filled with Lion Air and Citilink Airlines.

Although, he added, still not perfect because of Batik Air there and in Terminal 2 is still operated international full service flight.

"What we want to do is upgrade existing terminals, although in reality there has been a segmentation, we see this program can be synchronized with revitalization," he said.

"Deadline is not there yet, but already called this week a new audience that more detailed concept of its LCC terminal," he said.

He supports the program because it is believed to boost the number of foreign tourists who come to Indonesia.

Meanwhile, Awaluddin added that his side must coordinate with the government regarding the potential for airport tax adjustment (PSC) due to the different flight segmentation.

"From the adjustment there are how many components, of the type of aircraft that will land, from Landing time, I do not see this difficult, I encourage to be efficient," he said while proposing to build a special terminal LCC to attract tourists, as in Singapore and Kuala Lumpur .

Minister of Transportation Budi Karya Sumadi has also expressed his support for Terminal 4 to make possible a special LCC terminal.

Currently, airlines interested in investing in the LCC terminal are AirAsia Indonesia. (Ant)