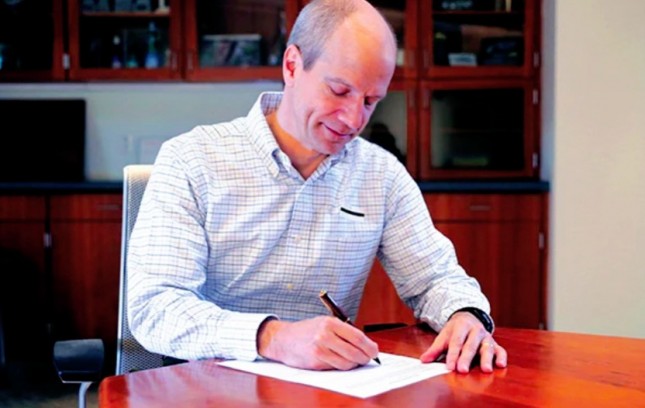 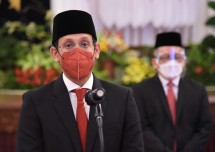 Education Ministry to Collaborate with Research Agency to Boost Innovation

INDUSTRY.co.id - Hypertherm, a U.S. based manufacturer of industrial cutting systems and software, today announced the signing of two public pledges in support of its commitment to inclusion and diversity.

The Pledge for Action, sponsored by the National Association of Manufacturers, is focused on increasing equity and parity for underrepresented communities in the United States. In signing the pledge, Hypertherm is joining other manufacturers in vowing to take tangible actions that lead to the creation of 300,000 manufacturing jobs for people of color.

The ultimate goal is to ensure the manufacturing industry accurately reflects the diversity of the overall U.S. workforce by 2030.

In the case of Hypertherm, those actions include the development of tools to help hiring managers interrupt biases and advocate for diversity when interviewing candidates for open positions, the development of inclusive job posting practices to ensure all groups feel they are welcome at Hypertherm, and the implementation of methods for tracking diversity at each stage of hiring and internal talent development processes.

In addition to the NAM Pledge for Action, Hypertherm President and CEO Evan Smith is joining nearly 2,000 CEOs in signing the CEO Action for Diversity & Inclusion pledge. By signing on to this commitment, Hypertherm is pledging to cultivate a workplace where diverse perspectives and experiences are welcomed and respected and where employees feel encouraged to discuss diversity and inclusion.

This includes the work Hypertherm has done on career development for people with disabilities, the creation of an internal Inclusion & Diversity Task Force, and the increased focus on building opportunities for productive conversation about inclusive practices.

The CEO Action for Diversity & Inclusion is led by a steering committee of CEOs and leaders from Accenture, BCG, Deloitte US, The Executive Leadership Council, Procter & Gamble, and PwC. In total, the coalition represents 85 industries, all 50 US States, and millions of employees globally.

“Diversity and inclusion are often difficult and sensitive issues to discuss, however, Hypertherm strongly believes we have a responsibility to cultivate an environment that is welcoming to all people no matter their ethnicity, gender identity, sexual orientation, age, religion, or countless other aspects of individual identity,” said Smith. “We are proud to join forces with other like-minded companies to effect positive change. We know it will not only benefit society, but Hypertherm as well, as we expand the talent, innovation, and creativity of our organization.”