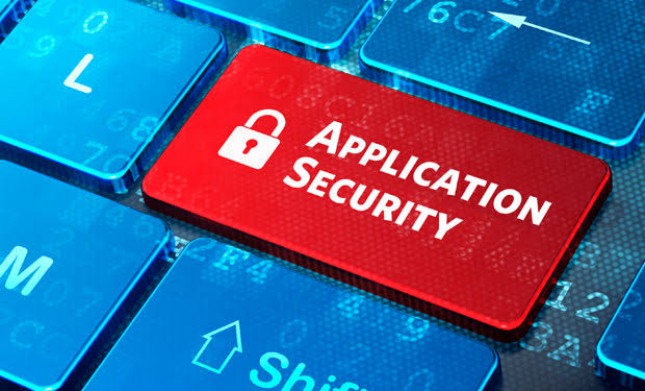 How to cybersecurity: Software supply chain security is much bigger than you think

INDUSTRY.co.id - I really love the keyless entry system on my car. The “key” is not a key in the traditional sense; all I have to do is put it in my pocket and forget about it. When I reach for the car door handle, it simply unlocks. When I leave the car, I wave my hand over the handle to lock the car.

This is nice because I don’t ever have to take the key out of my pocket, which lowers the risk that I will accidentally leave it somewhere or lock it inside the car.

But better yet, I don’t have to think about it. The car is locked until I need it to be unlocked.

This is a variation on set-and-forget, one of my favourite principles. If I’m going to spend time and money to fix a problem, I would like it to stay fixed.

For example, I have rain gutters at the edges of my roof to catch runoff. Unfortunately, these gutters also fill up with pine needles from nearby trees. I can solve this problem by clearing out the pine needles and other debris, but I’d have to do this at least once a year.

Instead, I can install a system that allows water into the gutters but not pine needles or leaves, which means I never worry about my rain gutters again.

Give your developers a clear runway

In this first generation of application security, security teams were also frustrated. They worked hard to run security tools and were usually swamped with testing demands from all the development teams in an organisation.

Furthermore, many development teams, under time pressure to release products, might minimise or ignore the issues reported by security teams.

A new generation of application security is happening now. If you have successfully transitioned to the second generation of AppSec, you have some new challenges to wrestle:

Application security is about managing risk. You need a way to triage and prioritise all your findings, so you can spend your time and money fixing the most dangerous findings first.

As you automate more security tools into your development process, you’ll realise that you probably don’t need to run every tool on every developer commit. You need an intelligent approach to orchestration so that you are running the right tests at the right time, making the most of your available resources.