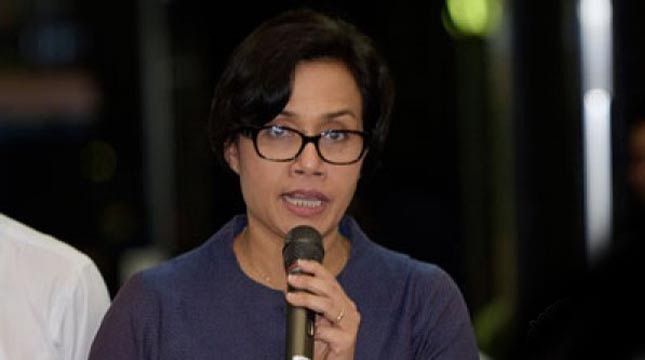 INDUSTRY.co.id - Jakarta- The government still believes that the target of economic growth of 5.4 percent in the RAPBN 2018 can be achieved despite next year still faced various global and domestic economic challenges.

This was conveyed by Finance Minister Sri Mulyani during a working meeting on the draft of the 2018 RAPBN in Commission XI in Jakarta on Monday (12/09/2017) in which members asked the government's ability to achieve the 2018 economic growth target.

"We still consider that 5.4 percent is still 'reachable' or achievable, but it is extra hard effort," she said.

Sri Mulyani said, to achieve the target of economic growth of 5.4 percent, then consumption should grow above 5 percent. In 2018, consumption is targeted to grow 5.1 percent.

Meanwhile, in terms of gross fixed capital formation (PMTB) or own investment is targeted to grow 6.3 percent next year.

According to the Finance Minister, the biggest challenge in 2018 is the credit growth of the banking industry, which must grow strong enough to sustain domestic economic growth.

For this year alone, bank credits must increase by Rp370 trillion compared to last year to achieve 5.2 percent economic growth. As for the next year, bank credit should increase Rp483 trillion to reach 5.4 percent.

"From the banking side, investment credit should grow higher, from 11-13 percent this year to 13-15 percent next year," she said as quoted by Antara.

In addition, Sri Mulyani also expects optimum spending from SOEs to achieve the target of 5.2 percent. From the capital market, he also hopes that the contribution from the investment side reaches Rp855 trillion. As for foreign investment (PMA) and domestic investment (PMDN) is expected to reach Rp799 trillion.