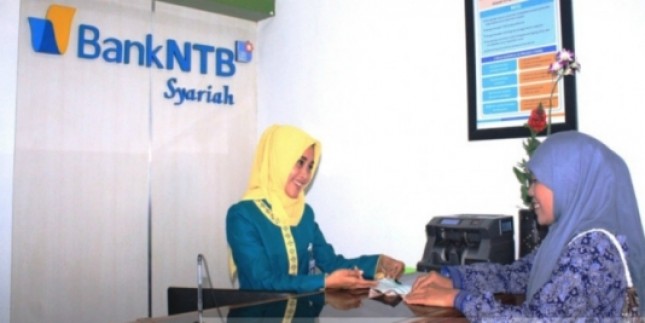 The pattern of sharia is solely to open the widest access for the people to obtain ease in financial services and banking.

"God willing there is benefit for the nation and there is sustainability in the future. With the presence of Islamic finance many good things can be realized," said NTB Governor TGH M Zainul Majdi, Sunday (22/10/2017)

The same thing was expressed by economist who is also Rector of Paramadina University Prof. Firmanzah PhD.

Within the remaining two years of the Jokowi-JK Government, he added, it needs to be strengthened and upgraded by people's economic programs such as the equalization of fuel prices throughout Indonesia to help people in 3T area, micro business credit (KUR) especially farmers in order to have access to funding to banks.

In addition, he said the need to synchronize poverty alleviation programs in both urban and rural areas.

"Nowadays, poverty alleviation programs are still sporadic, and each ministry has its own program, there needs to be harmonization of the program so that the allocation of resources is more targeted and more impactful," Firmanzah said.

Fiz, call Firmanzah, also hopes in the remaining two years the Jokowi-JK Government can expand the private involvement in the region in the infrastructure development program.

"Private sector in the region should not only be a spectator of infrastructure development in the region, and private involvement in this area will also create new jobs which will eventually increase purchasing power," he said.

The governor of NTB affirms the pattern of sharia financial services can be a solution to be able to open access and strengthen the populist economy. (Ant)