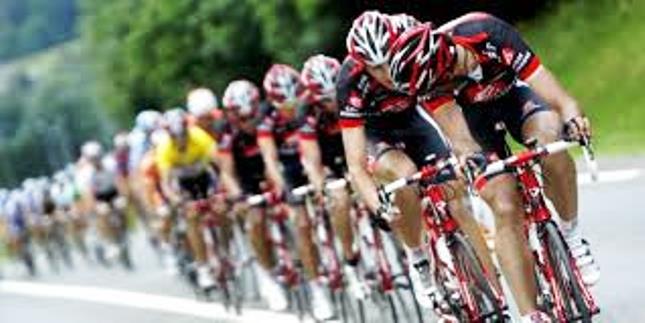 "This is the first time we organize the Tour De Central Celebes, we have also conducted a study to West Sumatra, we hope this event can successfully attract foreign tourists to come to Central Sulawesi," he said.

The race will start from Ampana City to Una-Una, Tentena District to Poso District, Parigi City then Parigi Moutong District then ends in Palu city.

"By going through some of these areas, it will be a wonderful memory for the participants, then they will tell others," said Zalzulmida Longki Djanggola as quoted by Antara.

He also hopes that these activities can improve the economy of the people of Central Sulawesi.