Continue to Expand, Sampoerna Agro Per Area of Palm and Rubber Plantation 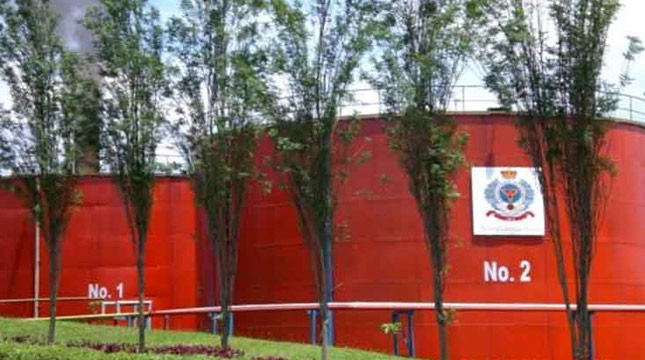 "In the first half of last year, SGRO has added about 3,700 hectares of land, about 2,200 of which are land for rubber," said SGRO Head of Investor Relations, Michael Kesuma in Jakarta, Wednesday (8/11 /).

"The investment if we see an average of about Rp70 million to Rp90 million per hectare," said Michael.

For palm expansion, it will be focused on expansion in Ketapang region. In the first half of this year, SGRO posted sales of Rp1, 6 trillion with a profit of Rp174, 15 billion.