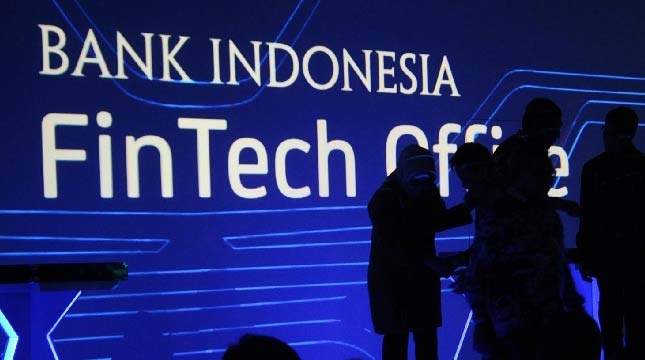 INDUSTRY.co.id - Jakarta - The number of internet users in Indonesia reached 132.7 million people, and as many as 40 percent or 106 million people of which social media users will contribute greatly to the economic growth of Indonesia in 2018.

"The digital economy is expected to continue to be one of the focus of the Indonesian government in the future," said UOB Indonesia economist Enrico Tanuwidjaja to media crew on Tuesday (11/14/2017)

The E-Commerce Association of Indonesia noted that 24.74 million people or 9 percent of the total Indonesian population purchased products online by 2016. By 2017, the value of the transaction is expected to jump by 30 to 50 percent of total transactions amounting to US $ 5.6 million by 2016.

The Government of Indonesia estimates that the contribution of e-commerce to gross domestic product (GDP) is 10 percent by 2020 as it targets to position Indonesia as an e-commerce center in ASEAN. This is contained in the roadmap of the XIV economic reform package launched on 10 November 2016.

The strength of Indonesia's economic fundamentals is supported by private consumption, growth in investment spending, as well as ongoing improvement in export performance; he said

Enrico said in the third quarter of 2017, private consumption demand continued to be steady at around 5 percent year-on-year, while investment spending increased 7.1 percent and exports rose 17.3 percent.