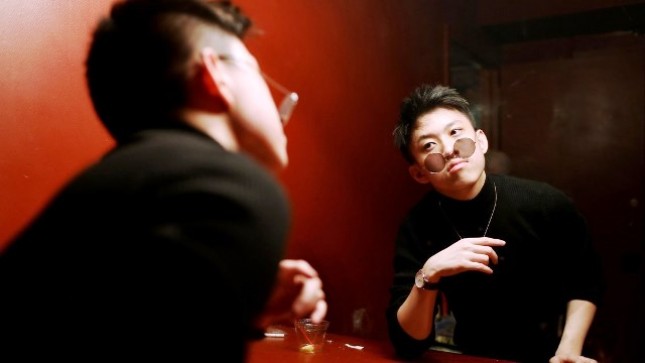 INDUSTRY.co.id - United States - After officially changing the stage name 'Rich Chigga' to Brian, now he has just released a song titled 18 on Tuesday (16/1) yesterday. His new song is a collaborative song with four musicians.

The song, titled 18, begins with a touch of English-language rap with a mix of Mandarin from Kris Wu ex EXO and Baauer. After that, Brian's rapping turn with his distinctive voice. Then continued with Trippie Redd's rap in mid-song.

Previously, Brian Imanuel released a single titled SEE ME along with the announcement of his new stage name.