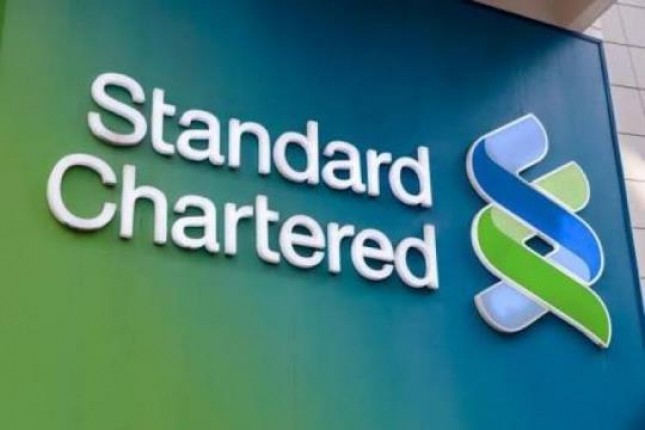 INDUSTRY.co.id - Jakarta - This year, the majority of regions organize the Regional Head Election (Pilkada) simultaneously. The existence of political parties became one source of economic growth.

The first driver, he said, fiscal spending will be expansive with a fairly conservative budget deficit target of around 2.2 percent of GDP.

"We believe that the government has room to increase spending in line with better prospects for tax revenues," he said.

Secondly, private consumption is expected to be relatively stable this year. He values that reflected the existence of employment, inflation is under control and financial stability is maintained.

"We believe private investment, both domestic and foreign will be able to increase." Indonesia's ranking also rose in an ease of doing business survey by Bank Indonesia," he said.