Amien Rais Does Not Speak Hatred about Hezbollah and Hizbusyaitan 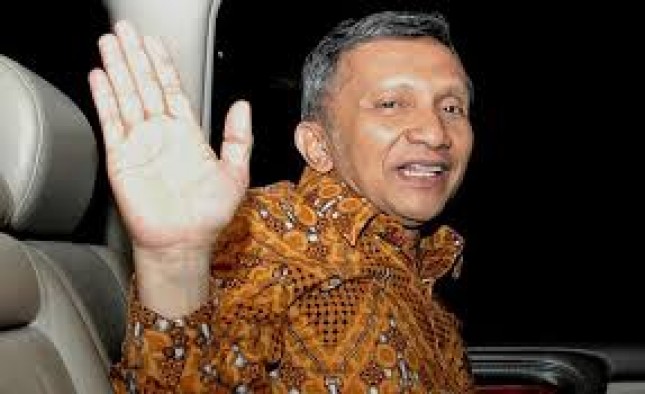 INDUSTRY.co.id - Jakarta - Ikatan Advokat Muslim Indonesia (IKAMI) stated what Prof. Amien Rais on the existence of a party of believers or groups defending the religion of Allah (Hizbullah), and the party of Satan has nothing to do with any particular political party.

Djudju Purwantoro Sekjend Ikatan Advokat Muslim Indonesia (IKAMI) said about the existence of Police report in Polda Metro Jaya, for what was disclosed by prof. Amien Rais on the existence of a party of believers or groups defending the religion of Allah (Hizbullah), and the party of demons that is inhabited by the losers (hizbuzi syaithan), the loss of the world and the loss of the hereafter, does not smell hate.

"It is necessary to convey a legal opinion, such as: The statement of the existence of God's party and the Syetan party, is not to refer to a particular party only, so that it can apply to any party, neither with intent nor objective (objective element) , hostility, and divide the group of individuals and society (SARA), so it is not criminal offense as what is meant by the article 28 paragraph (2) UU ITE No.19 / 2016, "he said in Jakarta on Monday (4/16/2018 ).

What Prof. Amien Rais according to him, about the party that defends the religion of Allah and the party of the losers (the party of demons), he is actually teaching and reminding the religious community, that in this world there will always be a flow or group of good / right and who bad or wrong.

Thus, he continued, the element of hostility, abuse or desecration of a religion is very irrelevant to the existence of a criminal allegation against Prof. Amien Rais, is associated with an element of religious blasphemy as referred to in paragraph 156 a of the Criminal Code.

"What Prof. Amien Rais explains is an enlightenment by a scholar and scholar, who is a science in the public interest, thus abolishing his criminal nature (chapter 310 verse 3, Criminal Code)," he said.