Bappenas: The Future of Global Economy Shored by Sharia Economics 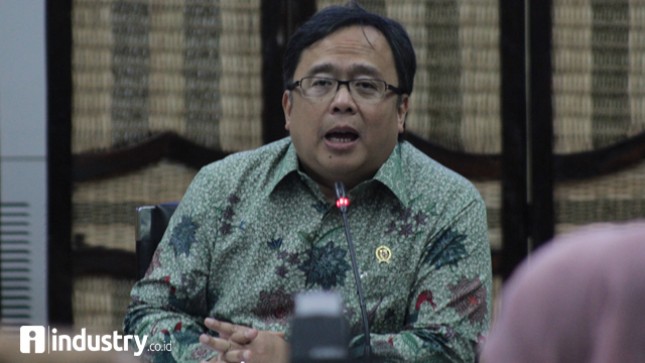 The economic potential of sharia, or often called halal economy, can be seen from the growing world population of Muslims estimated to reach 27.5 percent of the total world population by 2030.

"The government must carefully and closely monitor the high demand commodities, one of which is halal products and services which according to the data of Halal Industry Development Corporation in 2016, is estimated to reach USD 2.3 trillion," said the Minister of PPN / Head of Bappenas and Executive Chairman General of the Association of Indonesian Economics Bachelor (ISEI), Chairman of the Association of Islamic Economic Experts (IAEI), as well as Secretary of the Steering Committee of National Committee for Islamic Finance (KNKS) Bambang Brodjonegoro in Jakarta, Wednesday (25/07/2018).