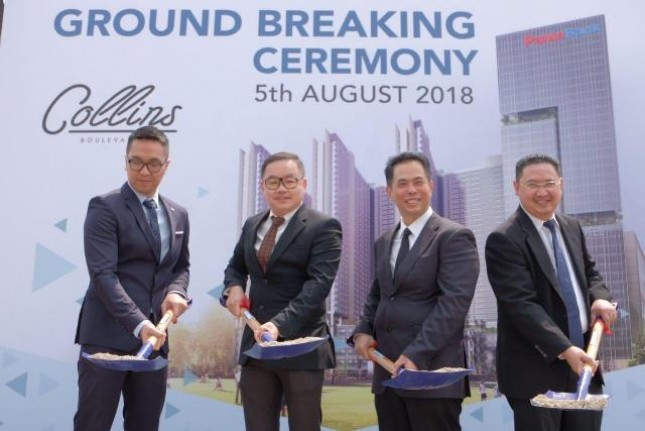 INDUSTRY.co.id - Jakarta - PT Perintis Triniti Properti or property developer plans to build a property project in Batam, Riau Islands, in October 2018. The property project was built on an area of ​​20 hectares.

Founder of Triniti Land, Bong Chandra said the City of Batam had grown into an economic center since it was designated as a Special Economic Zone with a dry PPN.

Batam, in the assessment of Bong is a city with good infrastructure growth. The prestige of the 2000s had skyrocketed, along with the many industries operating there.

However, several years after Batam's popularity dropped sharply due to the dualism of government and business leadership, as well as changing regulations.

"But now, everything is different. Batam is prioritized by the government to develop to resemble Singapore or Johor," Bong continued.

At present, the project is currently in the design maturation. Previously, Triniti Land launched Collins Boulevard, a multifunctional property consisting of apartments, offices, hotels and shopping centers. Unmitigated gross development value (GDV) of this project is worth Rp. 2 trillion.