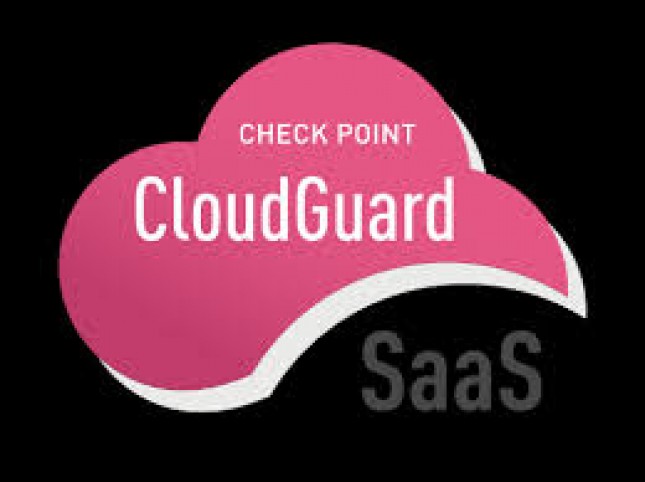 INDUSTRY.co.id - It was 1971 when Roy Tomlinson sent the first email across a network. Almost 40 years ago, he used the sign for the first time to denote a separation between the recipient’s name and their machine name when he sent his message.

Since then, with the rapid adoption of the internet and then the mobile internet, the email security market matured as enterprises understood that accessing proprietary information via the network exposed them to cyber security risks.

Gartner’s findings support this - in their Fighting Phishing Report, they found that 90% of cyber threats against enterprises start with email, making email the attack threat vector against enterprises. That’s right, phishing has been identified as one of the main mechanisms used to execute the delivery phase of the attack kill chain.

Recent years have seen a rapid shift to cloud based email providers – whether that’s moving existing office suite capabilities to the equivalent cloud based office suites (think an on-prem Microsoft Office and Exchange moving to Office 365), or new organizations starting with a cloud installation.

Private end users don’t spend any time worrying about the risks involved in relying on the default security built into cloud email providers but there are inherent vulnerabilities in cloud office suite solutions which could keep any CISO up at night.

And what of the small to medium sized organisations who don’t have a CISO or security team, but leave email security to the IT administrator?

Are the IT managers giving a thought to the risks posed to the organisation once their email and file storage are both moved to the cloud? Multi factor log-ins won’t defend their end users from the phishing schemes which are seeing so much success that cyber criminals are continually increasing their phishing efforts.

The risks to organisations who move their office suites to the cloud are partially addressed by CASB solutions, but these don’t address the dangers associated with mailboxes in the cloud.

So what’s a cloud native organisation to do? How can you make sure that you don’t fall victim to the ‘clickbait’ which is responsible for 90% of enterprise breaches? As the new decade dawns, IT managers and CISOs have an array of email security options to choose from, but picking the right one can be a daunting prospect.