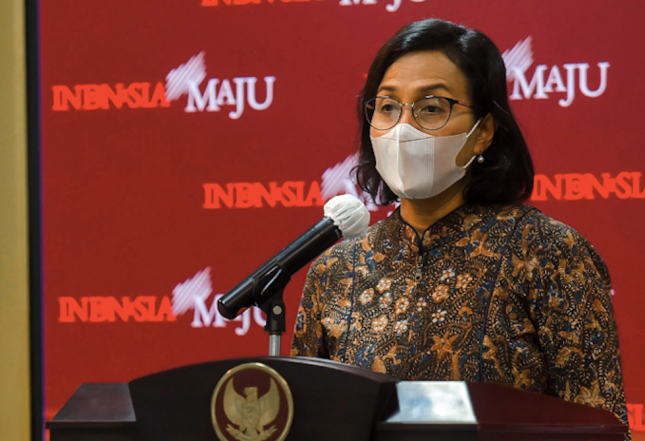 INDUSTRY.co.id - In a bid to restore Indonesia’s tax gap to the normal level, the Government has deemed it necessary to carry out tax reform to bring the gap closer to the international benchmark.

According to Minister of Finance Sri Mulyani Indrawati, the international tax gap benchmark stands at 3.6 percent, especially for countries that join the Organization for Economic Cooperation and Development (OECD) as well as developing countries, while Indonesia’s tax gap is currently at 8.5 percent.

“In Indonesia, the country’s ability to collect 9.76 percent taxes with the tax gap of 8.5 percent has doubled the 3.6 percent among peer nations. We have to reduce the gap close to 5 percent of Gross Domestic Product,” the Minister said during a working meeting with the House Commission XI of the House of Representatives (DPR), Monday (28/6).

The Minister went on to say that the tax reform consists of policy and administration reforms so the Government must take into account the tax base and competitiveness in the economy or among countries, the provision of measurable, efficient, and adaptive incentives, as well as reducing distortion and exemption, and improving tax progressivity.

In terms of administration reform, she added, the Government also needs to create simple, easy, and efficient administration procedures, provide legal certainty, make the most of data and information to make justices, and follow global trends and best practices.

For the record, the concept of tax reform will be further discussed with the DPR and the Government will also consider inputs from all stakeholders.

“We’d like to put all of these things as the foundation of tax reform before the members of the House’s Commission XI. We will discuss how Indonesia’s economic foundation can bring the country closer to the practices applied globally, while still protecting the interests of the nation and the state, as well as our economy and the weak or vulnerable groups,” she remarked.