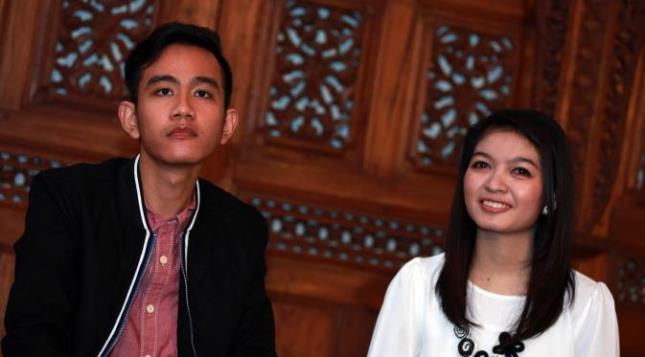 INDUSTRY.co.id - Solo - President Joko Widodo appointed his eldest son Gibran Rakabuming Raka as the spokesperson (spokesman) of the family before the wedding of Ayu Kahiyang, his daughter.

"This is the talk of Gibran who is young, who is old," said President Joko Widodo at his private residence in Sumber Kelurahan, Banjarsari Sub-district, Solo, Central Java, Sunday (17/09/2017)

The president and his family plan to hold a press conference about Kahiyang Ayu's daughter's wedding plan with Bobby Nasution on November 8, "Her invitation at 12 o'clock is already here?" the President asked the reporters who had gathered at his home.

The president said that Gibran is still outdoors because it has not arrived from the reception.