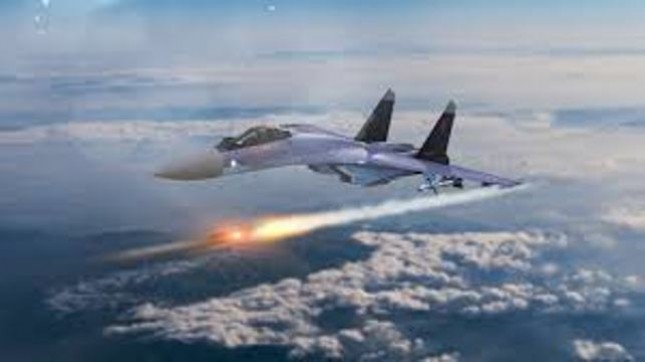 According to him, Indonesia has planned to equip the main tool of defense system (alutsista), although the possibility of war is thin, but to keep the sovereign territory need strengthening of defense equipment. Including for strengthening "bargaining" in international diplomacy.

"Alutsista needs reinforcement, the experience of our time to seize West Irian, it also we need a great force for 'bargaining position' of political diplomacy," he said.

The Coordinating Minister for Political, Legal and Security Affairs revealed that Indonesia has already purchased eight Sukhoi SU-35 aircraft and is now planning to buy another 11 aircraft.