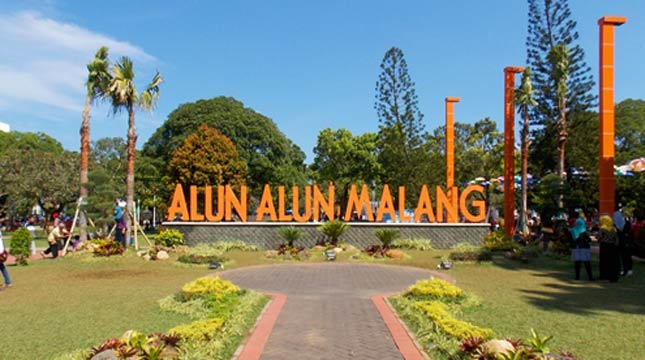 This was expressed by Member of House of Representatives Commission VI of the Indonesian Democratic Party of Struggle (PDIP) Rieke Diah Pitaloka during a visit to Malang Regency in Pendopo Agung Jl Agus Salim Malang, Saturday (29/4/2017) evening.

According to her, Malang Regency can develop several industries that can directly touch the community and can increase their income.

"If viewed from the existing potential, in Malang Regency can be developed with four industries such as food industry, clothing industry, pharmaceutical industry, and tourism industry," said Rieke.

Rieke mentioned, as in Balekambang beach that in one week, the number of visitors reaches 10 thousand tourists both from domestic and abroad.

"The rate of economic turnover around the coast is very rapid, and people around Balekambang beach do not really think about the minimum wage of work, they can open industries, such as food stalls and specialty food industry," she explained.