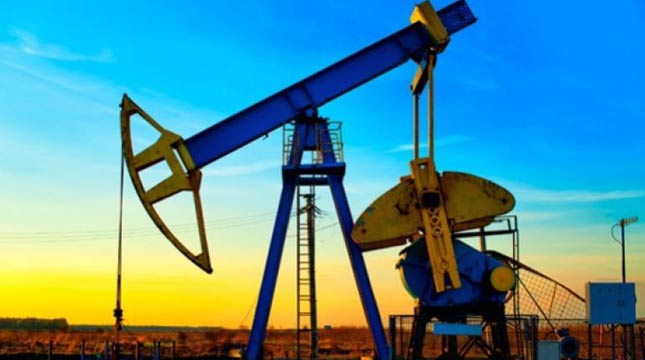 According to a Reuters report in Tokyo, Brent crude oil prices fell 0.2% or 11 cents to US $ 57.79 per barrel in today's trading compared with prices at the previous trading session of US $ 59.49 per barrel.

The decline in US crude reserves pushed up oil prices as oil refineries re-activated in the aftermath of the Harvey Storm emergency in August.

However, gasoline inventories in the US increased surprisingly so that the decline in the stock of distillates products was reduced compared to previous estimates.

According to Ben Le Brun, market analyst at OptionXpress in Sydney, although the data provide a diverse picture, but the outlook for demand has been strengthened.

"Some things look a little more optimistic, the most optimistic I've seen in recent years," le le Brun said. "Of course the WTI price above US $ 60 per barrel by the end of the year is not an exaggerated prediction."

The International Energy Agency earlier this month raised its global oil demand growth target for 2017 to 1.6 million barrels per day (bpd) from 1.5 million bpd. That's because demand growth looks stronger than expected, especially in the United States and Europe.

However, US crude oil production jumped to 9.55 million bpd last week, higher than before Harvey storm struck the Gulf Coast.

With the spread of Brent futures contracts getting farther up the WTI - the highest in more than two years - the US crude is becoming increasingly competitive in overseas markets and exports breaking the record of 1.5 million bpd last week.

This has made it difficult for the Organization of the Petroleum Exporting Countries and other major producers to drive oil rises through production lines, as any price increase drives more American production. (Abraham Sihombing)