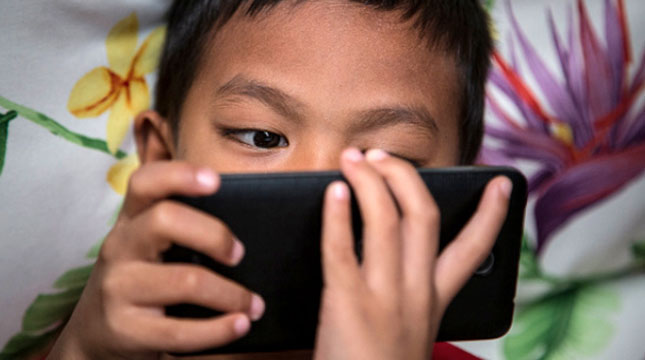 INDUSTRY.co.id - Jakarta - Family Health Director of the Directorate General of Public Health at the Ministry of Health, Eni Gustina, said the device or gadget has an impact on increasing the prevalence of vision or vision of a child's vision.

The number of prevalence increased compared to previous years which was recorded only at 10 percent.

"Because the eyes have the ability to accommodate power, if tired eyes will have an impact on the child's vision," said Eni.

She also mentioned the results of research from the Child Growth Task Force of the Indonesian Child Pediatric Association (IDAI) which revealed that the most dominant impact on children due to the use of the device since childhood is late speech or late speech.

In addition, the use of devices given to children early on also affects child behavior disorders such as hyperactivity, autism, and obesity or being overweight due to lack of gestures.

President Joko Widodo reminded the children to commemorate the National Children's Day 2017 in Pekanbaru on Sunday (23/7) not to use social media before 13 years.

While the founder of computer device company Bill Gates suggests children under 14 years of age do not use mobile phones or devices.