The trend of cancer disease increases, the Ministry of Health Exterminate CLEVERLY 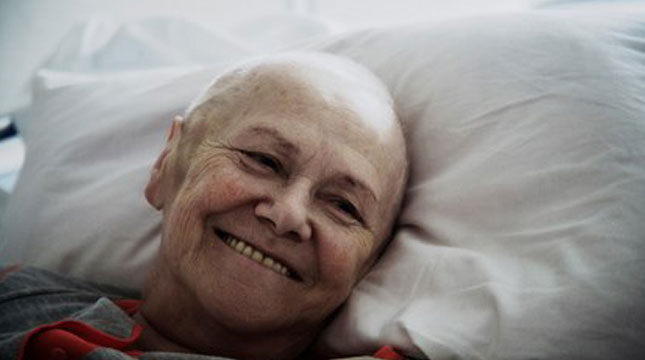 Fintech the Main Driver of Financial Services Employment Up 45% in Q3 2021 from Q2: Michael Page Indonesia

INDUSTRY.co.id - Yogyakarta - The Ministry of Health urges people diligently to do early detection of cancer as an effort to suppress the prevalence of cancer in Indonesia.

Niken said the trend of cancer in Indonesia today tends to increase. In addition to the modern lifestyle is not healthy, also triggered by the lack of minimum number of health personnel in handling the management of Cancer.

"The rise of alternative medical advertisements, so the lack of facilities for diagnosis and treatment of cancer," said Niken in a seminar on socialization and education titled "Let Together Defeat Cancer with CLEVERLY".

"Cancer that is found at an early stage has a chance to get a higher life expectancy, so if detected immediately go to health care facilities," she said.

He said the prevalence of cancer based on the National Basic Health Research (Riskesdas) in 2013 states the highest cancer prevalence in Yogyakarta, which is 4.1 percent, followed by Central Java 2.1 percent, Bengkulu and DKI Jakarta, each of which is 1.9 per mile. "Based on estimates of cancer patients, the provinces of Central Java and East Java are the provinces with the highest cancer, which is about 68,638 and 61,230 people," he said.

"Therefore I invite the government, and the whole society to be able to fight cancer together according to our respective roles and capacities," he said.