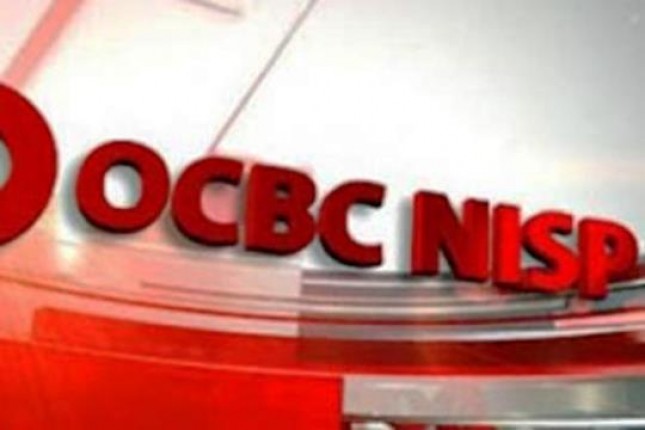 He explained that the improvement in performance is inseparable from the company's efforts to continue to innovate in line with the trend to meet customer expectations, and increase productivity.

In line with net profit growth, Bank OCBC NISP also increased its assets in this period by 16 percent (year on year) to Rp149.8 trillion from Rp129.5 trillion.

The increase in total assets was mainly driven by a set of Third Party Funds (DPK), which grew 20 percent from Rp95.4 trillion to Rp114.8 trillion.

This loan growth is channeled in line with the diversification of the business sector, the size of the loan and the time period.

In accordance with the type of use, the composition of credit channeled among others for working capital reached 45 percent, investment by 41 percent, and consumers as much as 14 percent.

Parwati ensures this condition shows the company's commitment to remain consistent in carrying out the intermediation function.