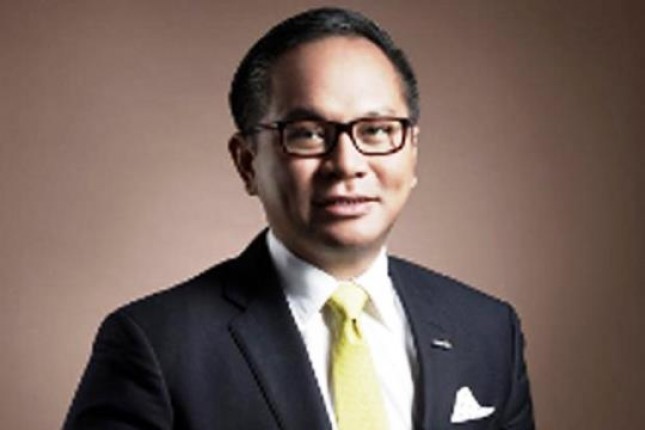 "Profits rise because of our success to press the NPL, we do 'collection' and the restructuring of problem loans, so our income increases," said President Director of Bank Mandiri Kartika Wirjoatmodojo in Jakarta, Tuesday (24/10/2017)

Tiko, the familiar greeting of Kartika, targets at the end of NPL year Mandiri gross can be at 3.5 percent.

The BMRI-coded issuer also suppresses NPLs, by shifting lending from the commercial sector that since early 2017 has contributed to a decline in asset quality.

Mandiri's loan portfolio is not too aggressive. Mandiri Credit at the end of September 2017 grew 9.8 percent (yoy) or Rp686.2 trillion. The net interest margin (NIM) of Mandiri dropped to 5.86 percent from 6.5 percent.

"But the NIM is still adequate," he said sepert dilansir Antara.

Mandiri Liquidity is characterized by a growth of third party funds (DPK) of 10.3 percent to Rp761.5 trillion.