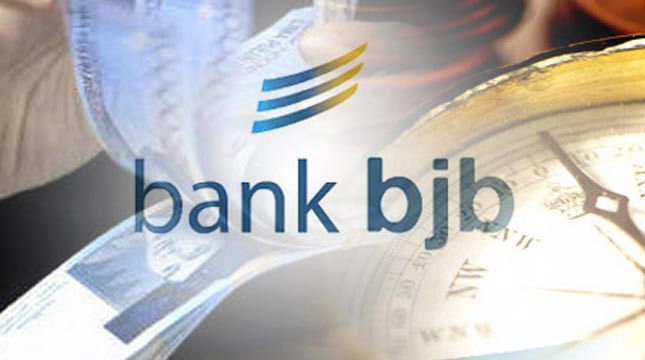 INDUSTRY.co.id - The profit of Bank Jabar Banten Tbk (BJBR) per September 2017 reached Rp1.1 trillion. To continue the positive trend of winning the competition and closing the end of 2017 with a glorious, bank bjb will focus on achieving quality business targets.

"It was driven by credit expansion that grew by 11.9% yoy with total loans disbursed by bank bjb of 70.5 Trillion Rupiah and offset by fee based income increase of 18.5% yoy," said Ahmad Irfan, President Director of bjb in Jakarta, Friday (27/10/2017).

According to him, the focus of bjb is also alkan oriented to profit (Profit Oriented) by continuing to prioritize Prudential Banking principles as stated such as increasing the expansion of quality Credit by promoting Prudential Banking principles. Achieving income earning opportunities other income through income through Fee Income and revenue through Recovery and increase the contribution of Fee Based Income.

"Improving Efficiency and Cost Control of Quality, Careful and Effective Increasing Awareness and Inspiring Corporate Culture.
Start creating new business by running Core Business bank bjb that is Business to Government, Business to Business and Business to Human with Human to Human approach," he said.

Irfan added "bank bjb not only big in asset and profit only, but bank bjb also strong in capital and better from service side. "This is evidenced by the achievement of several prestigious awards during the year 2017 among them the 1st Winner of Annual Report Award of Book Year 2016 in Listed BUMD category and the 7th rank of all Annual Report Award participants from various categories.
Bisnis Indonesia - The Best Performing Bank BOOK III. Forbes Indonesia Magazine - Best of the Best Award 2017, Top 50 Companies (Rank 18th).
Award Winning as one of the Taxpayers with the Largest Tax Contributors during the 2016 Tax Year and other awards.

In addition, the performance of prides is also reflected shares of bank bjb (BJBR) which entered into the prestigious category of Indonesia Stock Exchange Index LQ45. This reflects the high level of confidence from investors to bank bjb.