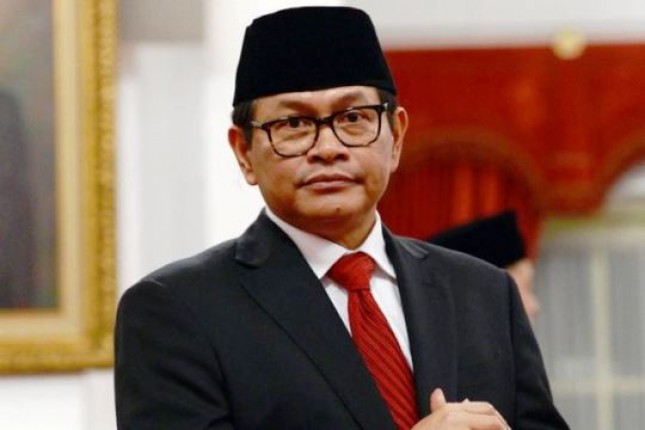 "It's completely true, so the President keeps working as usual, he is also distributing certificates in various regions from yesterday as well and my presidential administration happened to me and Mr. Pratik (State Secretary) we have shared ourselves," Pramono said.

It also has prepared the activities of the President until some time to come.

"Including preparations until the President departs for Manila Philippines and Vietnam for APEC and the ASEAN Summit has finished all, so it's all done," he said.

According to Pramono, all documents of presidential administration are also signed by the President as usual including documents that invite several heads of state.

"So all the administration goes as usual," he said.

After the procession of his daughter's wedding, Kahiyang Ayu with Bobby Nasution completed the president's plan to return to Jakarta and take office as usual.

Only when the day H i.e. on November 8, 2017 President will be a full day of focus on the wedding.

"Only tomorrow he is full for the wedding and the 9th (November) has received the President of South Korea at the Bogor Palace, so the next day go straight to Danang for APEC so nothing this, all goes as usual," said Pramono Anung