Bappenas Assess the Impacts of Economic Digitalization on Employment Opportunities 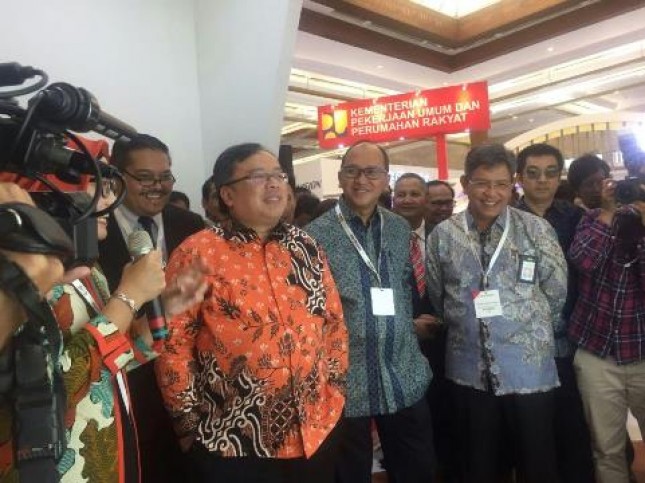 INDUSTRY.co.id - Jakarta - The National Development Planning Agency (Bappenas) is reviewing the impact of economic digitization, one of which is electronic commerce or e-commerce, towards the creation of employment opportunities in the country.

Head of Bappenas Bambang Brodjonegoro said in Jakarta, Monday (11/13/2017) it needs to anticipate the growing e-commerce amid the growing number of population and workforce.

"Currently we at Bappenas are conducting a study of the impact of economic digitization on employment creation We anticipate when we still have unemployment issues at 5.5 percent, later when massive e-commerce era, not only retail but also banks reduce people, then there will be heavy unemployment plus no demographic bonus," Bambang said at Bappenas Building, Jakarta, Monday.

According to Bambang, the challenges that are now facing heavy start considering on one hand the young generation needs a job, but on the one hand there is the era of digitalization. It wants to see the pattern of workforce going forward, whether there is a mismatch between the required skills and the existing labor force.

"The study is still ongoing, but one of the options is that it needs to shift big to the vocation, we are doing the study," said Bambang.

"Growth of employment is better than the growth of the workforce," said Bambang.