729 TNI-Polri Officers Scheduled to be Inaugurated at Istana Merdeka 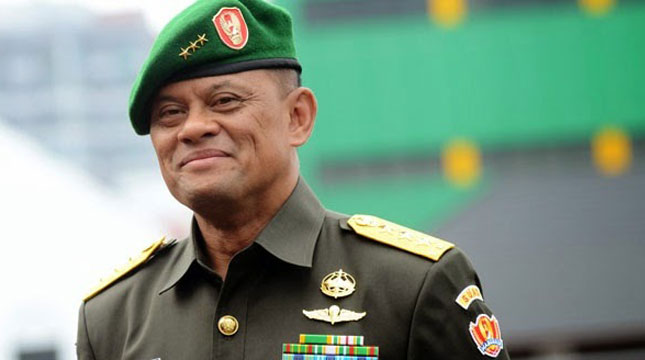 Gatot reminds is infinite honor and pride of the prospective officers sworn in as officers in the palace.

"It is the responsibility of each individual, how the attitude of a soldier in carrying out the marching because this will be seen by the brothers and sisters throughout the homeland," Billy said as quoted by Antara.

Gatot said that is a very high appreciation to the President of the Republic of Indonesia because this activity is the initiative of President Joko Widodo who wants the good of the Academy of TNI officers and the Police Academy was inaugurated at the State Palace.

"It's a tremendous pride and tremendous early in order to be imparted to the soul Capaja that here, he was inducted as an officer in order to do, fight and charge only for the Republic of Indonesia," said Gatot.