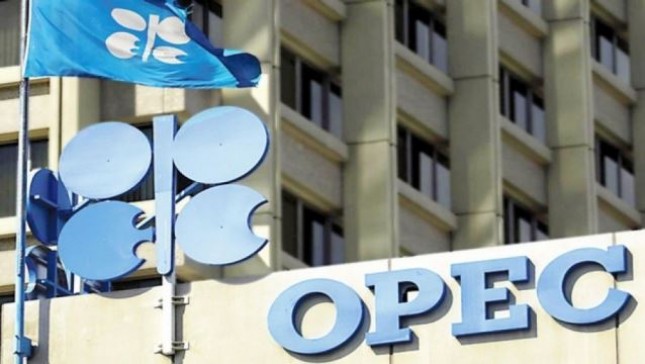 INDUSTRY.co.id - Singapore - The closure of the Keystone crude oil distribution network in the United States (US) with 590,000 barrels per day (bpd) has the potential to depress US crude stockpiles, prompting a rise in crude oil prices in global markets.

In addition, an extension of an agreement to cut oil production to OPEC and non-OPEC global markets also supports market conditions.

The closure of the operation of the crude oil distribution pipeline is due to an oil spill due to a possible pipeline leakage. The pipeline connects between the US and Canada.

The price is 4 cents lower than in the previous trading session. However, it is close to the highest crude oil price in the past two years which stood at US $ 59.05 per barrel.

Meanwhile, Brent crude traded at $ 63.84 a barrel, unchanged from the previous trading session.

William O'Loughlin, Rivkin Securities analyst, said, the price of WTI is now transacted near US $ 59 per barrel. That is a significant price increase, which is 38% since mid-June when oil is used as one of the best assets.

Meanwhile, oil supplies to global markets also tightened due to an agreement between OPEC and non-OPEC groups, including Russia, to cut crude output by 1.8 million barrels per day since January 2017.

"With the OPEC meeting this week, market participants are likely to expect an extension of the deal to cut production," O'Loughlin said.

Alexander Novak, Russia's energy minister, explained that Russia will again discuss details of the extension of the deal at its November 30, 2017 meeting, but Novax did not mention how long it should last after the March 2018 deadline.

Uncertainty about Russia's commitment to crude oil supply reductions to the market continues and increased US crude oil production can continue to re-press crude oil.

Since mid-2016, US crude oil production rose 15% to 9.66 million bpd with an expected continuing increase in drilling activity for new production.

Last week, American energy companies added the operation of the oil rig so that the number of monthly rigs increased for the first time since July to 747 active rigs as oil producers were attracted by rising crude oil prices for cooking. (Abraham Sihombing)