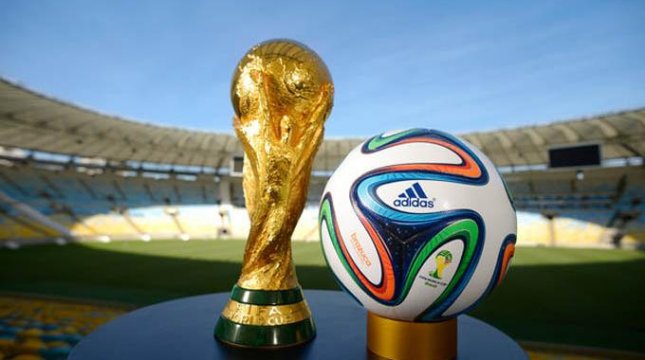 INDUSTRY.co.id - Beijing - Chinese President Xi Jinping told FIFA boss Gianni Infantino that he expects China to host the World Cup in the future, FIFA said after a meeting of the two men as quoted by Reuters.

Xi, a big fan of soccer and has launched an ambitious plan to advance Chinese football, claiming he wants his country to qualify for the World Cup, then host the tournament and finally win it.

"The Chinese president expressed his hopes, and the dream of many Chinese, that this country could have a chance to host the FIFA World Cup sometime in the future," Infantino said.

There is growing speculation that China is aiming for the 2030 or 2034 World Cup.

China itself is ranked 82 in the FIFA ranking list. This country has only ever once qualified for the World Cup in the 2002 edition in South Korea and Japan. China lost all three of its matches.