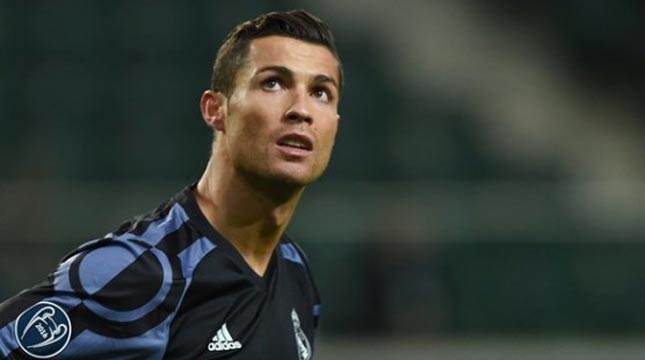 INDUSTRY.co.id - Cristiano Ronaldo responded to allegations that he avoided a tax of 14.7 million euros by stating that keeping silence is "the best answer."

"Sometimes the best answer is silent," said Real Madrid's Instagram player with a picture of him wearing a Portuguese national team polo with his right index finger on the lips.

According to AFP news agency, Ronaldo insisted on Wednesday that "his conscience is conscious, always" when arriving at Lisbon airport to fly to the Confederations Cup in Russia.

Real Madrid gave their support to Ronaldo, saying they "completely believe in Cristiano, which we know acts in accordance with legality in fulfilling his fiscal obligations."

If he also goes to trial and is found guilty, then he risks paying "a fine of at least 28 million euros" and faces the possibility of jailing for three and a half years according to Gestha, Spain's Association of State Income experts.