Affordability for Communities, These are Two Priorities of the ESDM Ministry 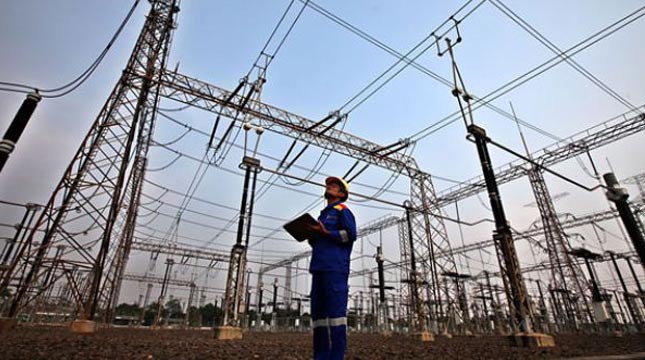 INDUSTRY.co.id - Jakarta - The government through the Ministry of Energy and Mineral Resources (ESDM) continues to seek the provision of affordable electricity for the community. Director General of Renewable Energy and Energy Conservation (EBTKE) Rida Mulyana conveyed two priorities in the development of electricity in 2017.

First, the development of electricity that prioritizes the distribution of electricity for the dark areas as the realization of justice for all people. "The government guarantees wider distribution, the electrification ratio increases, but at the same time PLN should not raise the electricity tariff (TDL) and try to reduce the selling price of electricity to reach the price," said Rida In the discussion and launch of Indonesia Energy Outlook 2018 by Institute for Essential Service Reform in Jakarta, Thursday (21/12/2017).

Rida pointed out, in Papua, which has just inaugurated electricity infrastructure by President Joko Widodo on Wednesday (20/12/2017) yesterday, even to install electricity, the community still needs to be subsidized. "Not to mention pay monthly, of course the more expensive (will) be a burden," said Rida.

The main task of the Government in these areas is to improve their welfare, also reduce the price of electricity. "There are still many who just enjoy the electricity, even been very happy to receive a light bulb (LTSHE), we must prioritize equity before to justice," he said.

The second, continued Rida, prioritizes community competitiveness. With this cheap electricity price the people's economy will grow and will improve the competitiveness of Indonesia in the world. "Mr. President also asks that competitiveness is also rising, meaning our products are also going up," he continued.

These two things are prioritized in the national electricity development this year. However, it is confirmed that Rida will not reduce its commitment in pursuing a new renewable energy mix (EBT) target of 23% by 2025. "We strive for maximum; ESDM Minister is very pro EBT and committed to the Paris Agreement, to contribute to the world in mitigation actions climate change," he said.

Finally, Rida reiterated that electrical energy is not only the responsibility of the ESDM Ministry but also other related Ministries / Institutions. In the membership of the National Energy Board (DEN) itself there are 8 (eight Ministries / Agencies) involved in improving electrification, as well as one more Government as the Government vertical agency in the region which is the ultimate key to the success of energy distribution.