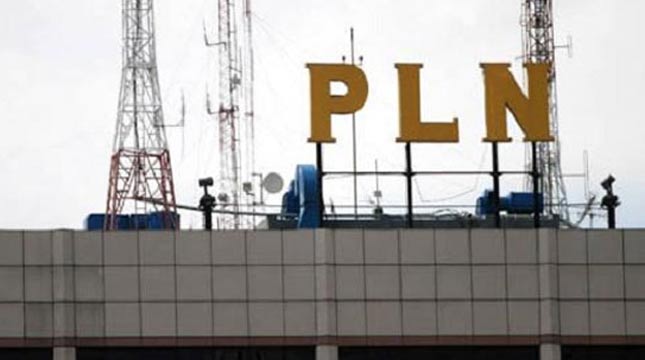 INDUSTRY.co.id - Morotai - Dipenghujung 2017, PLN gives a special gift for Halmahera Island and Morotai Island. The special gift is with the inauguration of Electricity Village (Lisdes) for eleven villages.

The whole village is a working area of ​​PLN Maluku Region and North Maluku Area Sofifi and inaugurated from Sunday (17/12/2017) to Saturday (23/12/2017). Thus, PLN has officially enlivened 1,894 new customers in Halmahera and Morotai.

Electrical operating system in Halmahera Island and Morotai Island are some using the pattern of joint operation between PLN and Local Government (Pemda), where in this cooperation each local government to help PLN in terms of supply of generating machines as a form of synergy of electricity services for the community in Halmahera and Morotai .

To provide electricity to Rao Island in Morotai Island District of North Maluku Province, PLN provides 3 engines of each plant with a capacity of 200 kW and build a Medium Voltage Network (JTM) of 24 Kms, Low Voltage Network (JTR) along 8.3 Kms and 8 Trafo which in this case is assisted by the Regional Government of Pulau Morotai Island in terms of providing land for the central of the power plant.