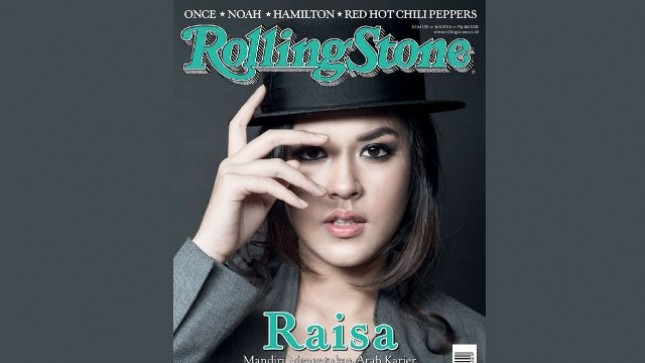 INDUSTRY.co.id - Jakarta - After 2017 ended and signed in 2018, Indonesian music fans got a farewell from one of the magazines that became the reference for music information, Rolling Stone. Not a farewell gift in 2017 but a farewell greeting because it is not published in Indonesia.

Eddie Soebari, Chairman of Eddie Soebari, confirmed the closing of a US music magazine, which has been published since 2005. "Effective as of January 1, 2018, the magazine publishing license and the Rolling Stone Indonesia website, which we originally owned under PT a & e Media, to our principal, Rolling Stone based in the United States and Rolling Stone International," Eddia said via electronic message.

This announcement came out after a few names that nurtured the music magazine, announcing the breakup through social media.

Rolling Stone is not the only magazine that say goodbye in 2017, mid-year, Hai magazine is no longer published, however, switching to platforms within the network.