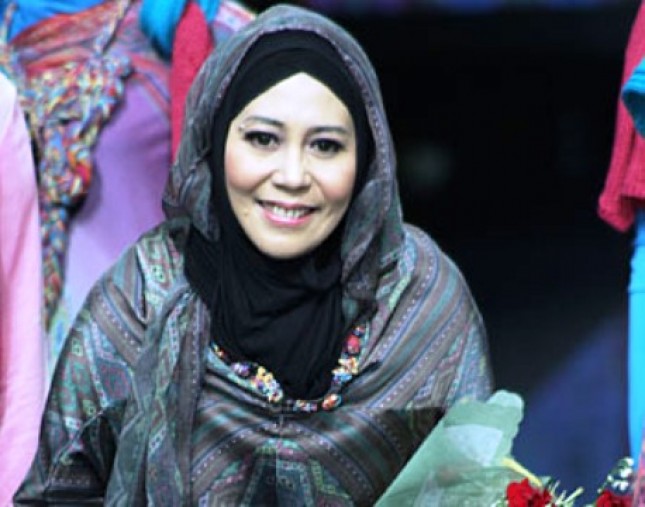 "I am delighted and proud to be able to bring the name of Indonesia with a Muslim fashion in Torino Fashion Week," said Jeny Tjahyawati to Antara in London, Sunday (9/7/2017)

Jeny Tjahyawati is one of four award recipients given by Torino Fashion Week because it is considered to have the best design along with three fashion designers from United Arab Emirates, Oman, and Pakistan.

Jeny, who is also chairman of Indonesia Modest Fashion Designer, has the opportunity to represent Indonesia in the upcoming Paris Fashion Week. While Designer Nur Zahra received special awards from AAB Fashion and Debenhams, along with four other designers, among others, Ella Brizaldy Clothing which also comes from Indonesia.

Meanwhile, designer Dian Pelangi, obtained an honorary award from LVMH. LVMH is a multinational group of French companies specialized in producing various brands of symbols of establishment and luxury.

A total of 65 fashion designers from various countries around the world take part in the international fashion show, Torino Fashion Week. Takes place in Turin, Italy.

Fashion parades and awards specifically for Muslim fashion designers are the first to be held in fashion week in Italy.

The Torino Fashion Week is organized by the Torino Moda Association in collaboration with the Turin City Government.

President of Torino Moda Association, Claudio Azzolini, stated, this event is a valuable opportunity for Muslim fashion designers to showcase his work to the world.