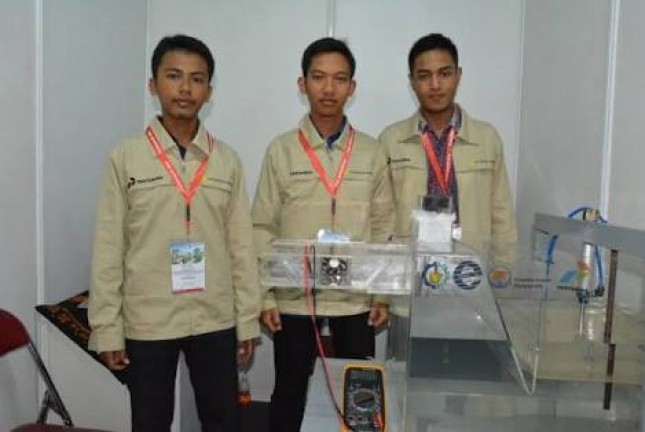 INDUSTRY.co.id - Jakarta - The Development of New Renewable Energy (EBT) is increasingly a concern. Even the academic circles also contribute to the development of EBT, one of which is the prototype of the sea wave powerhouse by students from the Department of Electrical Engineering Sepuluh Nopember Institute of Technology (ITS) Surabaya, named Indonesia Tidal Power (INTIP).

Seeing the deficiency, the INTIP valve system makes the system unidirectional, so there is a pressurized air gap that flows freely. The pressurized air is then used to move the wind power plant.

From the test results, the value of voltage generated INTIP has increased by 24 percent compared with conventional technology.

ESDM Minister Ignasius Jonan said that the development of a marine power plant in the Larantuka Strait can meet the economic value of which the latest price offered by the developer is US $ 7.19 cents per kWh.