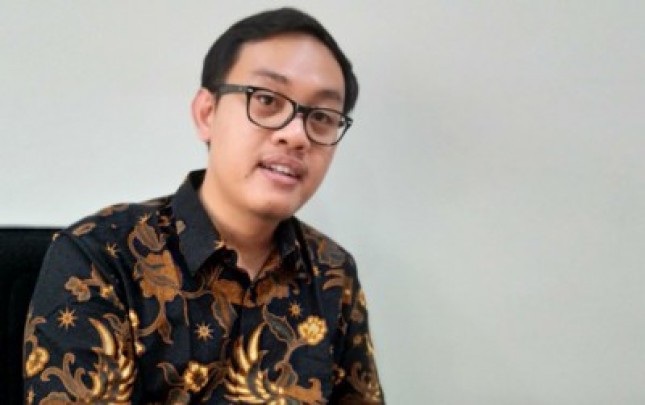 INDUSTRY.co.id - Jakarta - Bhima Yudhistira Institute for Economic Economy and Finance (Indef) economist said the holding of the elections contributed to economic growth of up to 0.2 percent.

"If asked about the impact of the election on the economy, yes there is a relatively small amount, namely in the range of 0.1 to 0.2 percent of the economy in an area that held the democracy party," said Bhima in Jakarta, Friday (19/1/2018).

According to him, the direct positive impact of the elections is hospitality and restaurants. Political consolidation and meetings of election participants and supporters will be higher than ordinary days.

"When the election, the meal will also be a lot, when consolidation, campaigns and lobbies certainly eat so it encourages the food and beverage industry," he said.

"Advertising services will increase from the usual day, although the matter of advertising is currently set up cannot be as candidate pairs competing in the election. Existing elections also benefit political consultants so that it gives a good effect," he explained.

He said that when the election termed political year, the entrepreneurs need not worry and worry if you want to invest. Moreover, he explained, in Indonesia every year there are always elections simultaneously.

"Every year we are a political year, so investment alone, especially in Indonesia, the election turmoil or the change of cabinet in Indonesian government does not affect our economy, our stocks are stable," he explained.

It's just that he notes that in every election and its relation to the economy in Indonesia cannot be separated from the security and order of a region.

"All parties must maintain the security and order of a region, with the investment economy and other economic strains going well," he said.