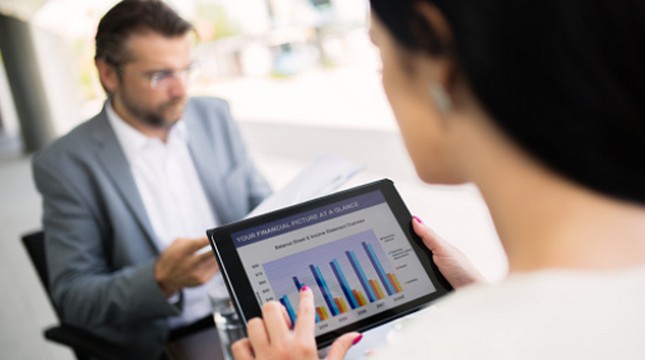 INDUSTRY.co.id - Jakarta - The rapid development of technological devices has a good impact on the expansion of information and communication technology (ICT) industries in Indonesia. However, technological developments that also impact on widespread termination of employment (PHK) of industrial workers.

According to the National Team for the Acceleration of Poverty Alleviation (TNP2K), the layoffs in the ICT industry are caused by the rapid development of technology. Therefore, TNP2K said the termination was inevitable.

"The technology industry is the most dynamic industry, with many changes occurring simultaneously, the perpetrators must also be able to move dynamically following the changing trend of technology," said Hermawan Sutanto, Information Industry and Communications Industry Practitioner, Monday (31 / 7/2017).

Hermawan rate, the efficiency of the company through the layoffs is a separate way of the industry.

Especially to invest in areas that is more in line with predictions in the future. The reason is that the trend of change in the ICT industry can happen all the time.

In contrast to the oil gas industry, for example, where the technology only changes when looking for new resources.

"Efficiency is actually a way to invest into a field that is more in line with the precursor of future technological trends, with efficiency in more traditional areas," he said.

Earlier, analysts from Global Equities Research Trip Chowdhry said most of the layoffs were due to a shift in the technology industry. According to him, currently the industrial world is transformed towards mobile and cloud.

Employees, who have been laid off, will no longer get jobs in technology companies. "They will remain unemployed and their skills will become obsolete," Chowdhry said.

Not only large companies, start-up companies are also predicted to lay off their employees.

"When looking at big companies firing employees, it's an indication that the entire customer base is struggling," he concluded.