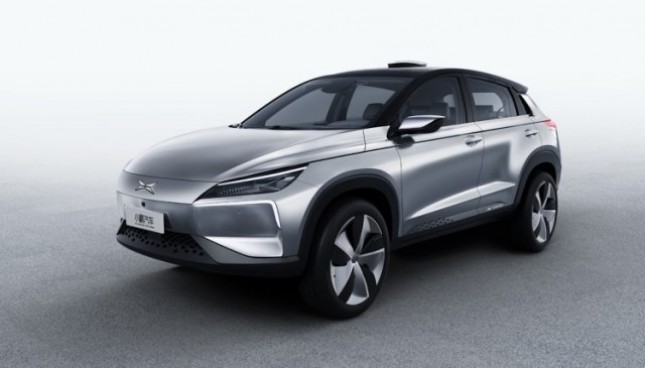 Xpeng itself has just brought the G3 SUV to the Consumer Electronics Show in Las Vegas. The presence of this car lined G3 SUV with Tesla X. Xpeng G3 has an interesting design

Many of the specifics about the G3 remain unconfirmed in detail. But certainly the G3 electric power will produce about 190 hp and offer a range of about 186 miles (300 km).

G3 has been tested the way, production will be handed over to the Chinese carmaker Haima. Meanwhile, Tesla Priced USD35.000 USD or about Rp470 million. This price is cheap for an electric car.

Unlike the Model S, for Model 3 it is said to have a lower endurance in terms of battery life. Estimated for once charging the battery, the Model 3 is capable of traveling approximately 320 kilometers