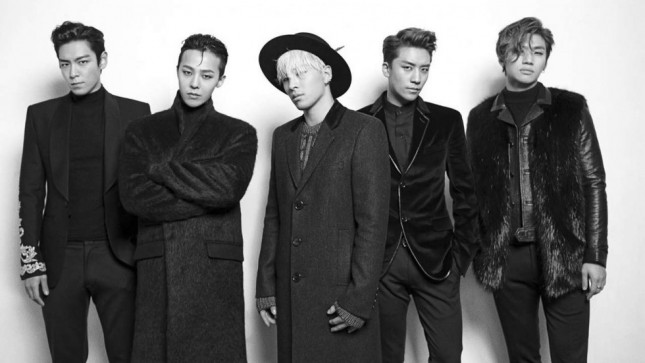 Quoted from soompi, Thursday (22/3/2018) YouTube on 22 March revealed under Big Bang successfully achieved this within two years month-month and 21 days since released on June 1, 2015 ago.

Bang Bang Bang is the second video music of Big Bang who managed to get 300 million views after the Fantastic Baby which first reached it in June 2017 ago.

So far other K-Pop artists who have achieved this are TWICE with TT and BTS songs with DNA and Fire songs.