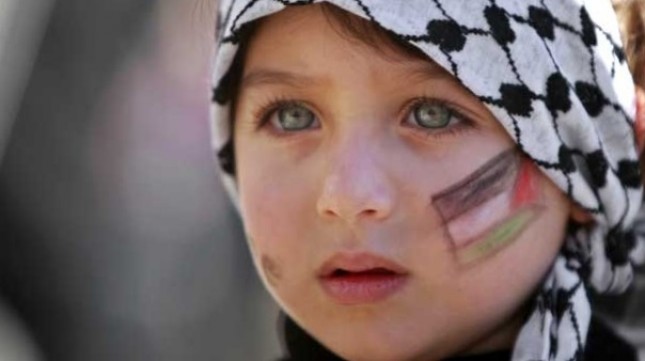 President Jokowi and US Secretary of State discuss Bilateral Issues

INDUSTRY.co.id - Jakarta - Chairman of the House of Representatives Commission I Abdul Kharis Almasyhari strongly condemns the Israeli army attacks on Palestinians demonstrating on the border of Gaza and Israel.

"The Israeli army attacks on thousands of peaceful Palestinian citizens, it is truly beyond humanity," Abdul Kharis said in a written statement in Jakarta on Monday (2/4/2018).

Abdul Kharis expressed his deep sorrow and full solidarity with the victims and their families as a result of Israeli army attacks.

The Prosperous Justice Party (PKS) politician also said he was disappointed with the attitude of the United States over the shootings that the Israeli soldiers had done to the demonstrators.

"The United States is turning a blind eye to the behavior of Israeli soldiers who fired live bullets at demonstrators," Kharis said.

Members of the House of Representatives of the electoral district of Central Java V also reminded the existence of the mandate of the Constitution related to the independence of Palestine, and the shooting of the Israeli army occurred one of the factors because Palestine has not been independent.

Kharis asserted in the Preamble of the 1945 Constitution clearly states the mandate of the constitution, "That freedom is the right of all nations and the occupation of the world must be abolished".

"Therefore, the question of Palestine is not merely a religious issue, but Indonesia sees it as an issue of a nation's independence, Palestinian independence," Kharis said.

Kharis urged the Indonesian Government to push the UN Security Council to hold an emergency meeting immediately, and set up an Independent Team to investigate and report the results to the world over the events in Gaza yesterday.

According to him, Israel has a responsibility to human rights and international humanity to protect civilians.

"The UN should investigate thoroughly and do not allow human rights violations in the eyes of the people of the world to happen in Gaza Palestine," he said.

Earlier, Israeli soldiers attacked Palestinians protesting on the border with Gaza and Israel on Friday (30/3).

As a result of the attack, at least seven people were killed and hundreds injured.